What is Microsoft Hyper - V and How to Install and Configure it?

Whether you are a technology enthusiast, an IT professional, or a software developer, you will require multiple operating systems. Hyper - V will allow you to run multiple operating systems as virtual machines on your computer. Specifically designed to provide hardware virtualization, Hyper - V lets you create virtual hard drives, a number of other virtual devices, and virtual switches that can be added to the virtual machines.

What is Microsoft Hyper - V?

Hyper - V is a hardware virtualization product exclusively launched by Microsoft. It works as an entire computer system and runs on a system that can be operated and also on the program. Hyper - V is more flexible in terms of time and money. This virtualization tool is an effective way to use hardware rather than just running on one operating system on physical hardware. Specifically designed to run each virtual machine in its own individual space, Hyper - V will empower you to operate more than one virtual machine on given hardware at a given point in time. This will help you to omit predicaments such as a crash that affects the other workloads or access given to different groups, people, or services in different systems.

Hyper - V proposes a lot of features to its valuable customers. Following are the characteristics of this virtualization product by Microsoft:

a. Optimization: Every supported guest OS has a personalized set of drivers and services that is typically known as integration services.  This will make it simpler for you to run the operating system in a Hyper - V virtual machine.

b. Portability: Functions such as storage migration, live migration, and import/export make it easier for you to move or distribute a virtual machine.

c. Remote connectivity: A remote connection tool, Virtual Machine Connection is provided with Hyper - V. It is compatible with both Linux and Windows. Unlike the remote desktop, this tool is designed specifically to give you console access so that you can have a look at the happenings in the guest OS even if it isn’t booted yet.

d. Disaster recovery and backup: Hyper-V Replica is crafted to make copies of virtual machines that are to be stored in other various locations so you can restore the VMs from this copy while recovering from an unforeseen disaster. For such a scenario, it offers two types: one uses Volume Shadow Copy Service (VSS) and the other uses saved states so that you can make application-consistent backups.

e. Computing environment: Hyper - V, a virtual machine, incorporates the same fundamental parts as a physical computer. These include features like a processor, memory, storage, and networking. All of these parts have options, features, and features that can be configured in different ways to meet your different needs. Networking and storage can each be considered as a separate category due to the numerous ways in which they can be configured.

f. Security: Shielded virtual machines and secure boot of the Hyper - V will help you to safeguard against any unauthorized access or malware in the virtual machine and the data inside it.

Reasons to use Hyper - V:

Virtualization will empower you with the following benefits:

How to install and configure Hyper - V?

Though Hyper - V can be installed on a standard Windows server as a role, it should be noted that this VM is also available as a separate, downloadable server product exclusively known as Microsoft Hyper - V server. Follow the below-mentioned steps to install and configure Hyper - V:

Hit the Windows keyboard keys and search for “Server Manager” and open it up.

Step 2: Add the roles and features

Once your “Server Manager” dialogue box is open, select the “Add roles and features” option and then click on next on the first Wizard/Windows.

On the “Select installation type” window, click on the “Role-based or feature-based installation” radio button and the, hit “next.”

Choose the server that you want to install Hyper - V in. After that, hit on the “Next” button.

After step 4, the window that opens will give you a list of plentiful roles that you can add to your personal server. Since we need only the “Hyper-V”, you can choose the “Hyper - V” box. After that, click on “Next” once you’re done.

Post step five, a small pop-up window will emerge on the screen. On it, just click on the “Add Features” tab and then click the “Next” option once you are done.

On the next two consecutive windows that appear, just click on the “Next” option which will direct you to step eight.

Virtual machines can talk to each other via virtual switches. In this step, we are going to build one and link it to a physical network. Pick one or more of the physical networks that are available on your Physical Host Server.

The configuration in this step depends utterly on your choice to have a cluster or not. Since it is a separate host, we are going to go with the defaults in this step. Click on “Next.”

In this meticulous step, we will identify where the Hyper - V stores the virtual machine configuration files and the virtual hard disk files. If you want you can also specify the partitions or the locations. Once you are done, click on the “Next” option.

Confirm if everything you want to be installed is in that list that emerges in this window. Once you have gone through the list and once you are satisfied, hit the “Install” button.

Step 12: Reboot after the installation process

After completing all the above-mentioned 12 steps, Hyper - V is now installed and running on your device.

Virtual machines play a cardinal role in the practical and strategic application of the business IT infrastructure. Depending on their configuration, virtual machines can be used to run and test and analyze applications, storage systems, databases, IoT controllers, operating systems, and a few other functions. With the aforementioned steps, you can easily install and configure Hyper - V on your desktop and enjoy the various features and services proposed by it. 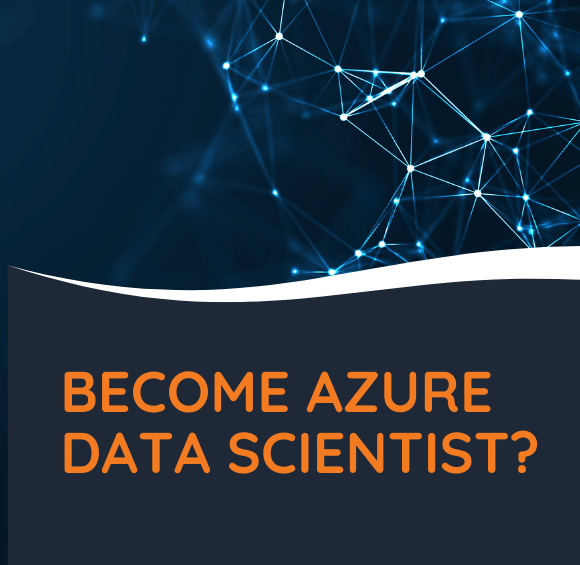 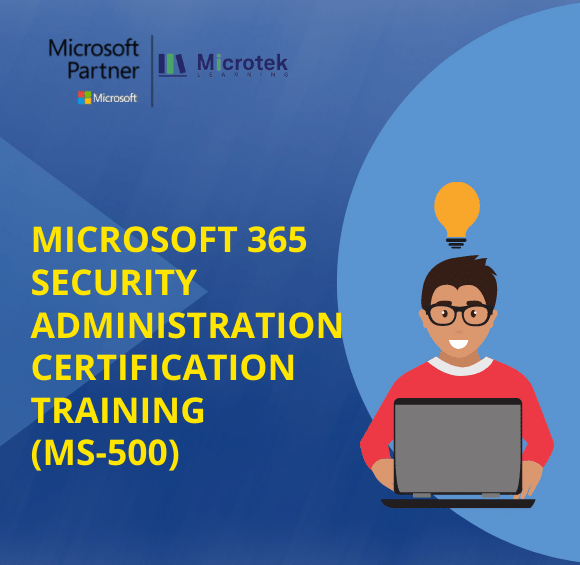 How to Become a Microsoft Azure Fundamentals Certified Professional

How To Create A DevOps Culture In Your Company?